Same professionals living in Switzerland win around CHF352,078 ($353,582) per year. While those from Norway cash in approximately NOK2,622,827 ($308,854) every year. Compensation depends on factors such as location, education, type of employer, performance and working hours.

The salaries for this job are different among countries and what determines the salary of a particular anesthesiologist typically involves similar influences. These factors include not only experience and certifications but also the practice setting. 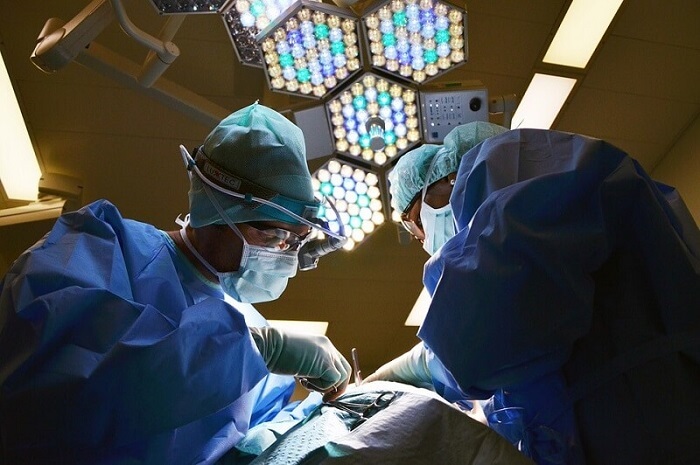 Great Britain, Canada, Norway, Australia, and Switzerland have universal or national healthcare systems. In these countries, government agencies set guidelines for anesthesiologists’ compensation. For example, the National Health Service establishes ranges based on experience and supervisory responsibilities. Canada offers bonuses for meeting certain standards. Even where the government runs the healthcare system, anesthesiologists can obtain more pay by working in private hospitals or clinics.

In the United States, an anesthesiologist’s pay and other compensation are generally set by the practice or hospital instead of by the government:

Anesthesiologist Salary in the US

Anesthesiologist Salary in the UK

The hourly pay for Swiss anesthesiologists is of CHF169, therefore, the total yearly pay stands at CHF352,078. These professionals also win bonuses of up to CHF33,588 every year. Meanwhile, the entry-level pay is at CHF 229,667, and the senior-level pay one at CHF480,051.

Training of anesthetists in the United Kingdom typically takes 7 to 8 years after medical school. For those in Australia, the minimum experience is usually 2 years in a public hospital as an intern and resident and an additional 5 years in the anesthesiology specialty. In Switzerland, anesthesiologists spend 6 years as an assistant in a hospital and 5 years in residency.

Anesthesiologists often take late-night, weekend and other irregular shifts. The possibility of emergency surgeries requires these physicians to be on-call. Thus, work hours can sometimes prove unpredictable. These professionals generally work on rotations that can last at least 12 hours at a time. With a complicated medical procedure, an anesthesiologist could spend up to 8 hours at a time standing.

The work is full-time, often exceeding 40 hours per week, and sometimes up to 60 hours. For example, the average workweek for Canadian anesthesiologists is almost 52 hours and for Australian ones was approximately 47 hours as of 2015. However, European laws limit anesthesiologists in the United Kingdom, Switzerland and Norway to 48 hours per week.

In the United States, resident and staff anesthesiologists generally receive a pension and insurance benefits. Depending on the hospital or clinic, hiring or performance bonuses may be offered. Anesthesiologists in Canada can obtain bonuses based on factors, such as rural areas or willingness to work particular sessions. Salaried professionals, of which three percent are primarily salaried, can receive life, health, and disability insurance benefits. In the United Kingdom, the National Health Service provides pension and other benefits to anesthetists.

Most Australian anesthesiologists employed by a hospital receive a pension, called superannuation. The annual payments typically are at least 9.5 percent of the salary. Hospital employees can receive up to 30 percent of their salary tax-free to meet expenses such as mortgage, rent, meals, holiday travel, and utilities. Other perks include five paid weeks of leave and ten paid sick days annually.

Similarly, anesthesiologists in Switzerland are entitled to an occupational pension. This “second pillar” of retirement insurance is mandatory for those who work for a hospital or practice and, with the “first pillar,” provides up to 60 percent of the annual salary each year of retirement. Self-employed physicians need not participate. Certain providers may sometimes afford a “third pillar” of retirement benefits. Norway law mandates that employees have an occupational pension, insurance, benefits for occupational sickness, and leave of absence. Also, employers must provide holiday pay.

Due to shortages, many countries experience a high demand for anesthesiologists. For example, in the United States, the U.S. Bureau of Labor Statistics estimates an additional 106,500 anesthesiologist positions or 15 percent growth until 2026.

Similarly, within the next 10 to 15 years, the United Kingdom could experience a significant rise in demand for anesthetists. The Guardian reports that in fact, by 2033, each hospital trust could be 10 to 20 consultant anesthetists lower than needed to meet staffing needed for surgeries and other procedures.

On the other hand, Switzerland faces a shortage of anesthesiologists. According to BMC Health Services, 8 to 12 are retiring each year. The retirement, combined with restrictive quotas on foreign graduates, could result in a 38 percent reduction in intermediary anesthetists by 2024. Canada and Norway are also experiencing a significant shortage of anesthesiologists. In fact, general practitioners in Norway are in extremely high demand.

To conclude, anesthesiologists are in high demand, especially in countries that are facing significant shortages, such as Canada and Switzerland. In Canada, the United Kingdom, Norway, and Switzerland, national health care systems determine salary ranges. Anesthesiologists can earn higher pay with more experience, certifications and working in private facilities, you can also look at the pay of a physician in these countries. 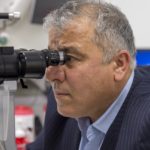 An ophthalmologist is an eye doctor; an optician … END_OF_DOCUMENT_TOKEN_TO_BE_REPLACED

A mortician is an old name for a funeral director … END_OF_DOCUMENT_TOKEN_TO_BE_REPLACED

If you’re considering a career in film, you may be … END_OF_DOCUMENT_TOKEN_TO_BE_REPLACED 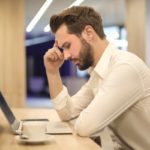 Meta: Learn all you can about intelligence analyst … END_OF_DOCUMENT_TOKEN_TO_BE_REPLACED 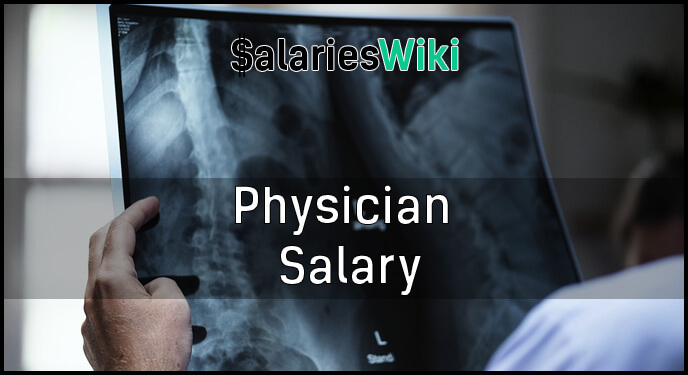 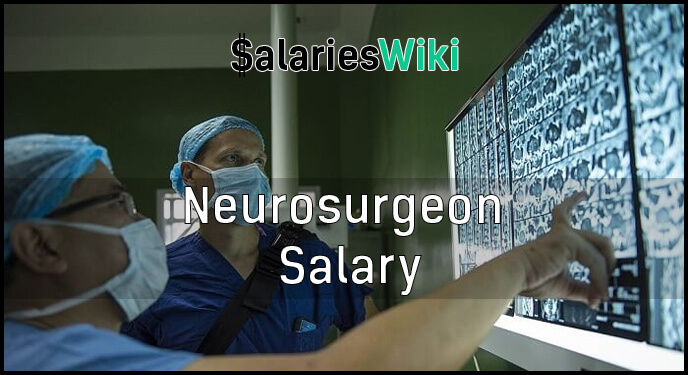 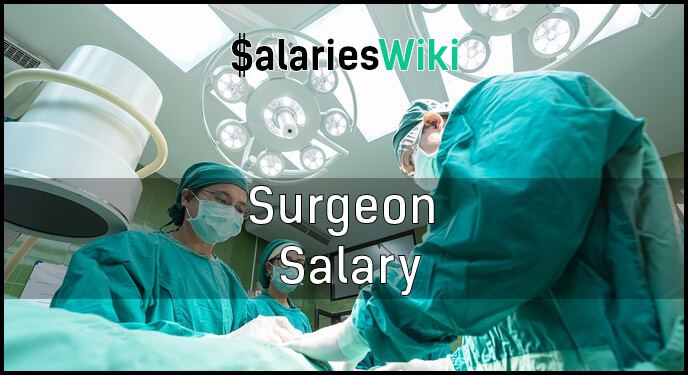 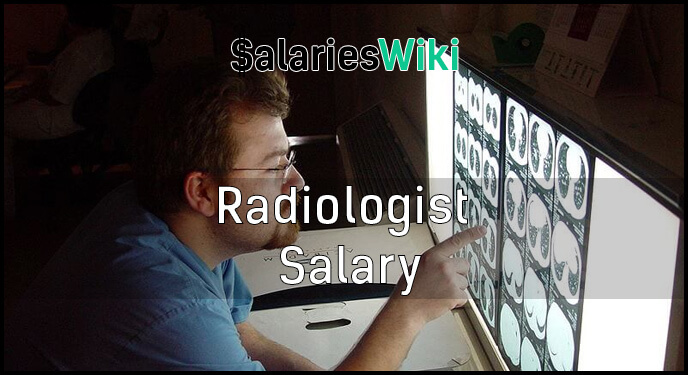