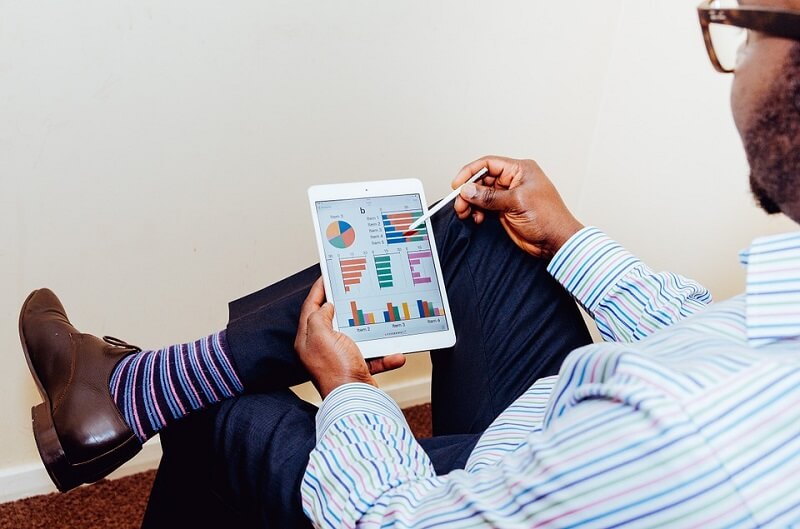 Generally, experience, whether the analyst works in the private sector and the size of the consulting firm shape the analyst’s pay. Those employed by or who are principals in consulting or analyst firms often receive bonuses or benefits from profit-sharing. Earnings for private-sector analysts also depend on the ability of the analyst or the firm to attract clients.

The private sector accounts for a significant number of business analysts. For example, according to the U.S. Bureau of Labor Statistics, “Management, scientific, and technical consulting services” employed 22 percent of management analysts in the United States. In fact, approximately 20 percent were self-employed. 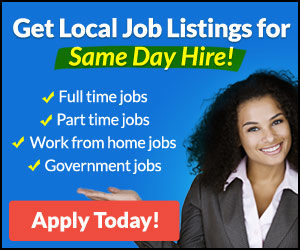 Business Analyst Salary in the US

The U.S. Bureau of Labor Statistics reports that management analysts’ salaries run on average $91,770 per year. Furthermore, the median salary is $81,230, with those in the top ten percent of earners making $150,220 per year.

Business Analyst Salary in the UK

In the United Kingdom, business analyst pay generally starts at £30,000 and reaches £70,000, or higher for some in this field.

According to PayScale, earnings for business analysts in Switzerland span from CHF60,200 to CHF131,105 per year. Generally, the mean salary stands at CHF93,876 per year.

Glassdoor generally estimates the range of salaries for Norwegian business analysts at NOK444,000 to NOK478,000 per year. According to Glassdoor, one company paid analysts an estimated average of NOK490,000 per year.

PayScale reports that the median salary for entry-level analysts is AU$73,000. By five years of experience, the median rises by AU$11,000 and increases up to AU$90,000 by year ten of experience. For analysts with more than 20 years in the field, the median pay is AU$105,000.

Analysts categorized by PayScale as “Experienced,” or having between 10 and 20 years of experience, made 34 percent above average, while entry-level analysts had starting salaries of five percent below average.

Generally, business analysts work full time. According to O*NET, eight out of ten management analysts in the United States logged more than 40 hours per week. In the United Kingdom, the typical work week lasts 35 to 40 hours.

The Australian Government’s “Job Outlook” reports that business analysts, referred to as “Management and Organisation Analysts” work 40.3 hours per week on average, essentially the same as all occupations in Australia.

Business analysts may work after normal business hours and, at times, on weekends in order to meet deadlines from clients relying on management consulting.

With for-profit companies serving as significant as the primary employers, business analysts can find bonus and profit-sharing opportunities. The United Kingdom’s National Careers Service states that business analysts can receive bonuses for accomplishments such as satisfying deadlines and other extra benefits.

PayScale reports that bonuses in Canada range from C$989 to C$9,721. Profit-sharing contributes from C$197.27 to C$5,013 per year to business analysts’ compensation in Canada. In Australia, bonuses reached AU$9,571 and profit-sharing proceeds climbed as high as AU$6,638. For analysts in Switzerland, bonuses ran between CHF2,750 and CHF19,377, with profit-sharing packages averaging CHF11,500.

Salaried analysts in Australia, Switzerland, and Norway are entitled by law to certain work benefits. These perks include paid leave and holidays and occupational pensions. Australia mandates employer contributions to pensions through superannuation. Moreover, for employees in Switzerland, the mandatory funding of pensions by employers constitutes the second of three pillars of the retirement system. In the first, employees’ retirement is funded through Old Age and Survivors’ Insurance. In fact, these first two pillars are intended to provide 60 percent of an employee’s pension at retirement.

Goals such as improving efficiency and reducing costs will help sustain demand for business analysts. Companies will face these issues as they seek to expand their international presence and navigate an environment of competitors and regulations. Business analysts with an educational and work background in information technology should have strong job prospects.

Furthermore, the U.S. Bureau of Labor Statistics projects a 14-percent rise in the employment of management analysts in the United States through 2024. As a result, this translates to an increase of 103,400 jobs in this profession. According to the BLS, health care providers will seek the aid of these consultants to address federal health care mandates and a growing elderly population that will increase the use of health services.

According to the Australian Government, approximately 66,100 people were employed as “Management and Organisation Analysts” as of November 2015. The outlook calls for between 25,001 and 50,000 job openings in this field by November 2019.

As for Canada, the International Institute for Learning reported that employers in Canada would need 171,000 business analysts by 2016. According to The Telegraph, job openings for business analysts in the United Kingdom numbered 4,382 as of January 2016. To get a complete overview of this particular field, we suggest reading the financial analyst salary article as well.

Generally, business analysts will enjoy a promising outlook as companies demand their services to operate more efficiently and profitably.

Those with the ability to find clients can sustain self-employment. Earnings prospects should also grow with experience, bonuses and profit-sharing packages, especially in private sector firms with the resources to award them. 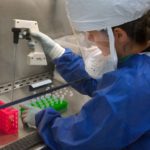 The world around us is filled with microbes, tiny … END_OF_DOCUMENT_TOKEN_TO_BE_REPLACED 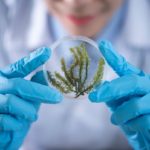 Much of our understanding of the world around us … END_OF_DOCUMENT_TOKEN_TO_BE_REPLACED 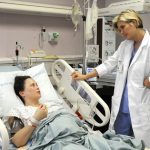 In the United States, the salary for a midwife is … END_OF_DOCUMENT_TOKEN_TO_BE_REPLACED 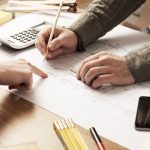 The structural engineer salary in the United … END_OF_DOCUMENT_TOKEN_TO_BE_REPLACED 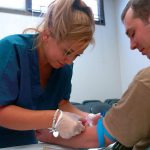 Medical assistants in the United States make, on … END_OF_DOCUMENT_TOKEN_TO_BE_REPLACED