A computer programmer salary may vary according to several key factors such as demographic area, experience, and industry. The information we have gathered below is mainly from Payscale.com, SalaryExpert.com, and BLS. 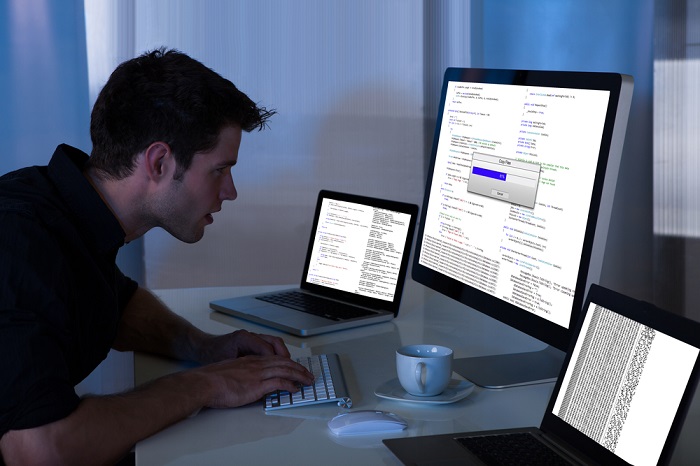 Depending on the industry and the job’s profile, the mean wages can vary. Furthermore, there are additional factors that can influence a computer programmer’s salary like experience in the field and the nature of the contract.

As per statistical spread, a computer programmer employed in the finance and insurance sector earns the highest wage, whereas the Utility sector pays less.

Computer Programmer Salary in the US

These are some of the highest paying states for people with the computer programmer job:

If you’re currently seeking employment as a computer programmer, you should definitely avoid these states as they have the lowest payment rates in the country. Note that the states listed below are not in any particular order:

Computer Programmer Salary in the UK

In Switzerland, computer programmers win CHF105,659 every year, while the hourly rate stands at CHF51, and bonuses they make can be of CHF4,036 each year.

Computer programmers working in Norway make NOK779,130 per year. While the hourly rate is NOK375 and bonuses can go up to NOK29,763 every year.

Like in the case of any other occupations, the more experience you have in a specific field, the more chances you have of securing a well-payed job. Moreover, it’s important to know that while for some job requirements a bachelor’s degree might be enough, some positions require either a two-year degree or other certifications.

You should also keep in mind that most employers seek to hire individuals who have a background in mathematics, computer sciences, physical sciences or engineering. Other studies which include accounting, general business, finance or higher mathematics are considered positive aspects in the hiring process as well.

Working as a computer programmer has any number of benefits, starting with the working hours, which can be negotiated with the employer. Another perk of working as an IT specialist and getting the computer programmer salary is to not necessarily have to work from the office since many companies have an open policy when it comes to working with remote access.

Moreover, these professionals also get access to a medical insurance plan for occupational hazard. Concerning retirement plans, this aspect is not entirely clear, being subjected to negotiation.

According to the Bureau of Labor Statistics, the computer programmer job market is currently following a steady trend, but by 2026, it will decline by approximately 7 percent. Furthermore, according to the same forecast, the employment chance predicted for the 2016-2026 interval is -21,300. However, the good news is that this decline is only temporary and that the business is still lucrative.

To summarize the article, there are many perks associated with the position as a computer programmer. Depending on the state and the industry, the salary may vary accordingly. In theory, every aspect related to the position is opened to negotiation, which means that any candidate can shape his working environment. For prospective advancement, you should also look at the computer engineer salary. 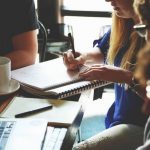 Project managers in the United States earn a … END_OF_DOCUMENT_TOKEN_TO_BE_REPLACED