Most schools are headed by a principal or someone one in a similar position with a different title. For the most part, these people make a decent salary, especially considering all of the training and experience they have gained over the years. Principals usually start off as teachers, so they already have a wealth of experience in education on which to expand. More training is involved to move up the ladder, though. Educational policies within the country also factor into a high school principal salary.

There are several factors that go into determining these salaries, including geographical area, job outlook, and work experience. All of these things will be considered below.

There are some factors that influence the salaries of high school principals. Despite the fact that most of these professionals have different listings for salaries on various websites, they still make a decent wage. Therefore, geographical area has a large impact. 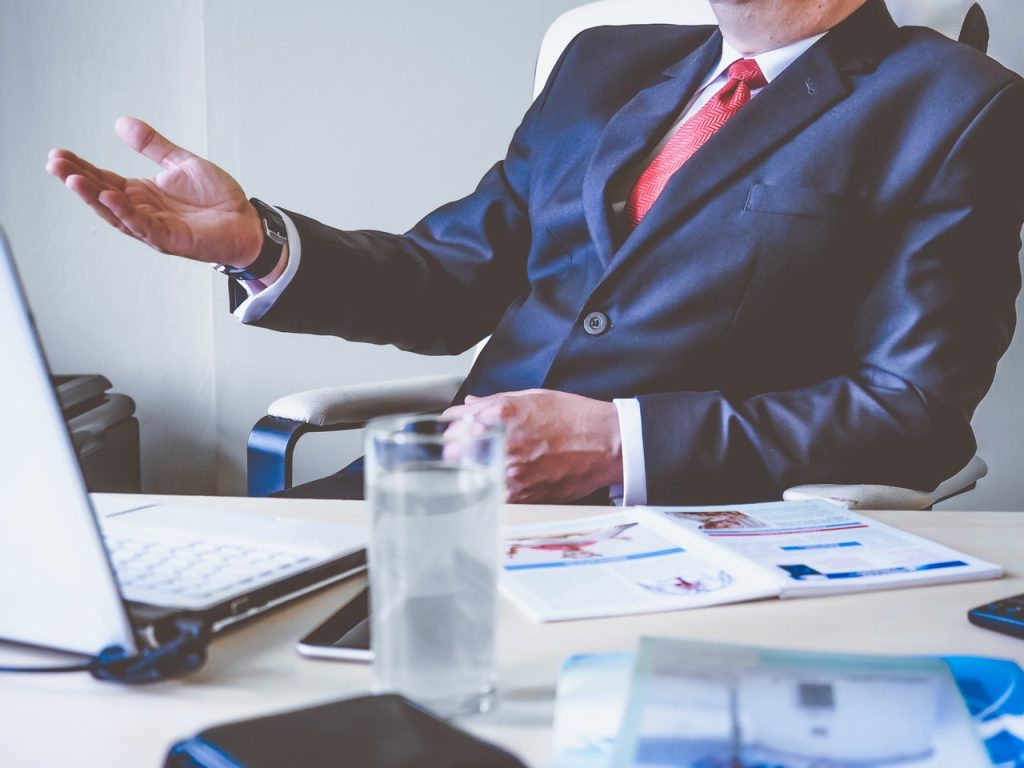 High school principals in the United States make about $44.15 an hour. 0r around $90.000 annually. This factor is based mostly on experience and how much training the principal has. The longer this person has been in the education field, the more likely they are to make more money each year. As mentioned previously, the school’s location plays a large role, too. Rural schools generally do not have a diverse culture, so the demands on the principal are not as severe. Much the opposite is true in larger cities. Principals have more students and a larger, more diverse population to oversee. Therefore, they will run into cultural and socio-economic situations that complicate their daily tasks. For this reason, they are likely to be paid more.

Most high school principals in Canada make about C$55,700 each year. This salary falls at the middle of the road in comparison to other countries listed below. A notable difference exists between a teacher’s salary and a principal’s salary because of the number of students this person interacts with on a daily basis. Additionally, due to government-based healthcare, high school principals will not have to pay for costly health insurance premiums out of their salary.

Most high school principals in Australia make a great deal of money. Over AU$100,000 each year is nothing to discredit. Furthermore, high school principals in Australia have the benefit of generous holiday and leave conditions. For example, they can take leave without pay by simply applying for it through their local district. Some of these leaves without pay can be used for time to study more in their field or to expand their training.

Norwegian high school principals make a little over NOK94,000 each year on average. These salaries do not include health care benefits due to government-based options that are available. High school principals in Norway are hired mostly based on incentives. There are some areas of the country that offer these incentives to attract high-caliber professionals for the sake of improving their school. In some cases, these districts are in the most need of attention from an outstanding professional.

The previous statement about Europe and educator salaries does not appear to be true in Switzerland. Such professionals only make about CHF33.20 an hour. In other countries, some teachers make that much money once they become seniors in their field. On the other hand, Switzerland is known for having one of the more powerful models of education throughout Europe. Many high school principals in this country have the prestige of being role models for running a school effectively, which is a large attraction for some professionals.

Experience plays a large role in what high school principals can make in various countries. As stated previously, most of these professionals began their careers as teachers. Therefore, many of these professionals can make a decent salary. It is important to note that becoming a principal indicates a need to gain an additional certification than just one for being a teacher. This certification requires more post-graduate classes at a college or university. Some countries have other routes for training, but this one is the most popular. For example, the United States offers alternative routes to take teachers and train them into roles for becoming a principal. This route does not always include college-based classes, but it can from time to time. This element depends solely on what the state’s requirements are for holding a principal’s position.

Most schools operate only during certain hours for typical classes. In the United States, the average high school starts between 7:30 am and 8:00 am. Therefore, the day ends somewhere around 3:00 pm. However, a school is still open outside of these times for tutoring, extracurricular activities, and clubs. With this situation being the case, a principal is not just available during normal school hours. Most of them arrive to open up the school a few hours before the school day, and depending on what goes on after school, they are at work well into the evening hours. If an event happens on the weekends, they are also likely to be present during this time.

Principals who work hard and gain awards as principal of the year for the region are likely to receive some bonus. At the same time, there might be a sign on bonus if the principal decides to work at a school in a socioeconomically depressed area. Their benefits packages can include health benefits and a retirement plan, depending on the country where they work.

As mentioned previously, the need for schools to be in operation is not likely to go away soon. Therefore, the job outlook for most principals is rather strong. However, some jobs are in jeopardy in some countries as school districts start to consolidate for the sake of saving money. Most of this consolidation happens due to smaller student numbers and cuts in funding.

High school principals are likely to be around for some time. Some countries pay these professionals more than others, but they are still likely to make a decent living. The more students come into schools, the more these professionals will be needed in the future, despite consolidation efforts.

If you’re considering a career in film, you may be … END_OF_DOCUMENT_TOKEN_TO_BE_REPLACED 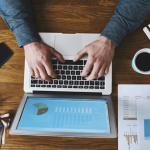 When you hear about the statistician salary in the … END_OF_DOCUMENT_TOKEN_TO_BE_REPLACED 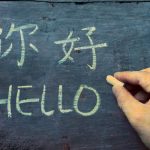 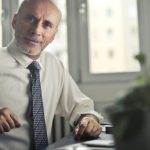