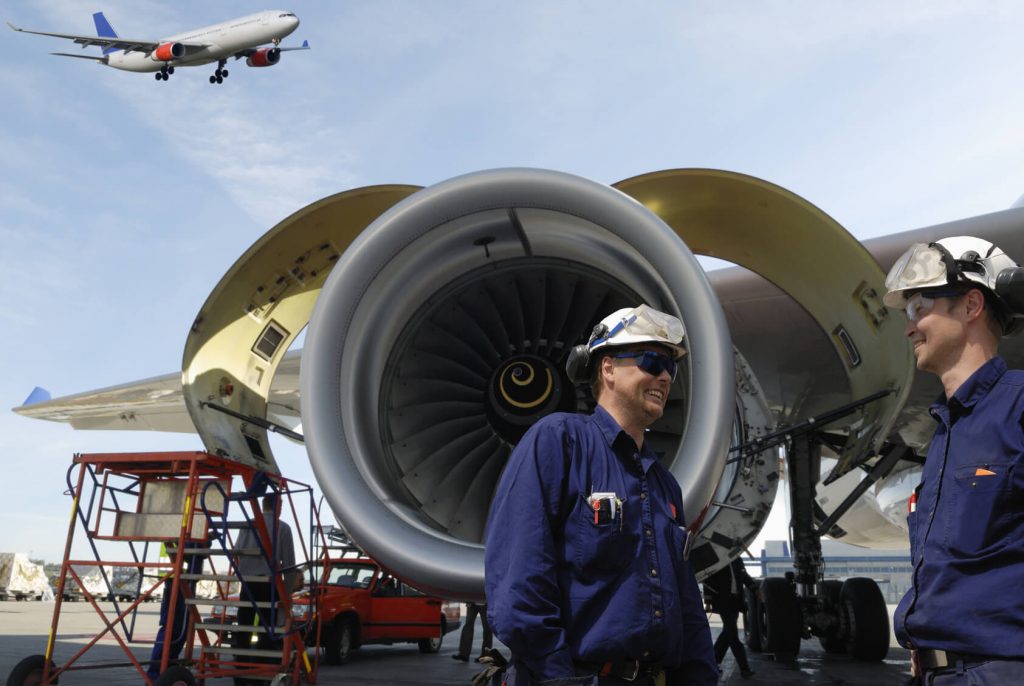 The state you live and work in is just as important as any other influential factor for your aviation mechanic salary. This is why we recommend that all candidates do research on their location or places they could potentially move to for a higher aviation technician salary. The BLS reports that the highest aircraft mechanic salary in the United States can be found in Kentucky – $82,050. In addition to this state, there are several others that have some of the greatest aviation mechanic pay estimates in the country:

You should be just as attentive with employment rates, though. Even though a state might have the highest average salary for aviation mechanic in your area, it doesn’t necessarily mean that you will have chanced of getting hired there. The states that employ the most aircraft mechanics in America are:

Even though these states are among the highest-paying in the country, Georgia, and California still offer aviation mechanic salaries that exceed $64,000 a year.

If you don’t want to risk an all-time low aircraft technician salary, you should avoid looking for aircraft mechanic jobs in these states:

If you are fresh out of aircraft mechanic school, you can’t expect to have the same salary as a professional in their late career, even if you do meet all the airplane mechanic requirements from an employer. Payscale points out the differences well, reporting that the aircraft maintenance engineer salary for beginners is $42,000, while those in their late career can make $61,000 annually.

You will rarely ever see an aircraft mechanic in an office, only when they have to fill in paperwork. The aircraft mechanic salary involves working on airfields, in hangars or in various repair stations. They will most likely work near a large airport. As for working hours, the majority of aircraft mechanics work full time and in shifts, sometimes during weekends and with overtime.

In addition to this, Payscale also informs us that the aircraft mechanic salary can come with an annual bonus of up to $3,000. This is not guaranteed for anyone, of course, but you can get this extra pay by working longer hours and reaching high performance.

One of the downsides connected to the aircraft mechanic salary is that the job outlook is close to nothing. Jobs are expected to increase for aircraft mechanics just 1% until 2024, but that doesn’t mean you won’t have some employment opportunities. It’s far lower than the national average of 7% for all professions in the U.S. economy, but it’s still not negative (like other occupations are).

If you really want to obtain a good job as an aircraft mechanic, make sure you train well and deliver quality results. Even though, as an aircraft mechanic, you are not required to get any other certifications other than your Part 147 FAA-approved aviation maintenance technician school diploma, most end up doing so. Any additional certifications that prove your expertise will help increase your chances of getting a job in this field of activity.

All in all, the aircraft mechanic salary in the U.S. is impressive, making it a sought-after occupation for those passionate about mechanics. Nonetheless, you might have trouble finding a job in the following years if you don’t live in a state that frequently employs aircraft mechanics. You can increase your chances by making a sacrifice and moving to a top-employing and top-paying state. 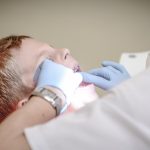