Experience, work setting and the country of practice help shape the pay of pathologists. In certain countries, pathologists work under single-payer or government-run healthcare systems. However, agencies in these countries often set compensation scales for pathologists and other medical or healthcare workers. 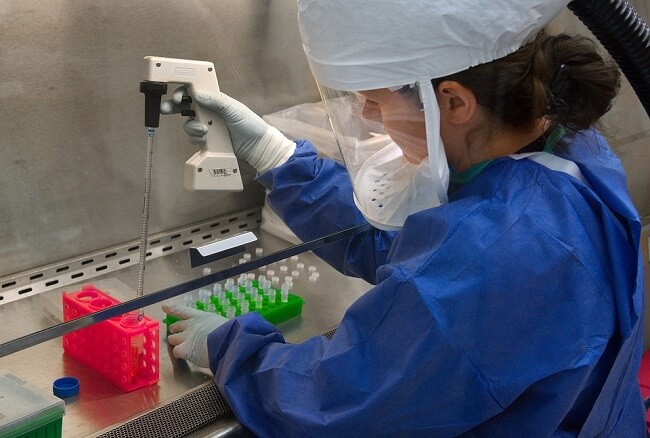 Pathologists study and diagnose the causes of diseases. The profession encompasses many settings and fields, such as virology, chemical pathology, cancer and diseases involving blood and bones. Forensic pathologists perform autopsies to determine the cause of sudden and unexpected deaths and may work in medical examiners’ offices or special units of law enforcement agencies. At the same time, other work settings for pathologists typically include hospitals, laboratories, and academia.

According to the Canadian Government’s “Job Bank,” approximately 64 percent of “Specialist Physicians,” which include pathologists, are self-employed.

Pathologist Salary in the US

Job Outlook Canada classifies pathologists as “Specialist Physicians.” These professionals have a median pay of C$128,579. While the lowest salary stands at C$46,252 and the highest reaches C$376,461.

Pathologist Salary in the UK

The National Careers Service reports that pathologists in the United Kingdom make from £26,350 to £102,500.

As reported by SalaryExpert, clinical pathologists earn a mean pay of CHF278,325 per year.

The mean salary for “Specialist medical practitioners” stands at NOK76,400 per month. This translates to an annual mean pay of NOK916,800.

Generally, pathology is a full-time occupation. In the United States, an estimated 65 percent of pathologists work more than 40 hours per week.

The Canadian Medical Association’s “National Physician Survey” states that anatomical pathologists log on average 50.5 hours per week in work and 13 hours per month on call. While nearly nine in ten specialty physicians in Canada, which include pathologists, are full-time professionals.

The Australian Government’s “Job Outlook” states that 80.7 percent of “Other medical professionals,” which include pathologists, are full-time. Those in that category put in an average of 40 hours per week. This is generally in line with the 40.2 hours per week for all full-time workers in Australia.

Depending on the country, bonuses and other incentives may be available for pathologists for reasons such as locating in underserved or rural areas. PayScale reports bonuses of $10,010 for pathologists in the United States.

In Norway, “Specialist medical practitioners” earn a mean bonus of NOK200 per month or NOK2,400 per year.

Salaried employees, including pathologists, enjoy employment benefits afforded by law. In Australia, Switzerland, and Norway, employees are entitled to pensions and retirement benefits funded by their employers. However, Switzerland operates a three-tier retirement system with Old Age and Survivors/Disability Insurance, mandatory employer contributions and a third-level of voluntary contributions by employers.

Employees in Australia, Switzerland, the United Kingdom, Norway, and Canada are entitled to various paid holidays and annual leave. For instance, pathologists in the United Kingdom get 5.6 weeks of paid holiday leave per year, while those in Australia and Switzerland generally get four weeks. For pathologists in Norway, the paid leave is for 25 days. Most Canadian provinces afford at least two weeks per year, with Saskatchewan giving three weeks.

The prevalence of diseases, along with increased retirement of current pathologists, should also grow the demand for pathologists. By 2030, there could arise a net shortage of 5,700 pathologists.

The pay for pathologists will turn upon factors such as experience, country of practice and work settings. While earnings should figure higher in private practices and hospitals. Therefore the rise in diseases, a strong appreciation for the role of forensic medicine in law enforcement, and openings from retiring pathologists should spell increased demand and prospects for employment of pathologists. Related to this, you can also read more about the biomedical engineer salary. 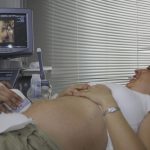