Different websites report various salary amounts for salaries of barbers in different countries, but there are a few factors that these base salaries have in common. A few things that influence these pay scales are the job’s outlook. 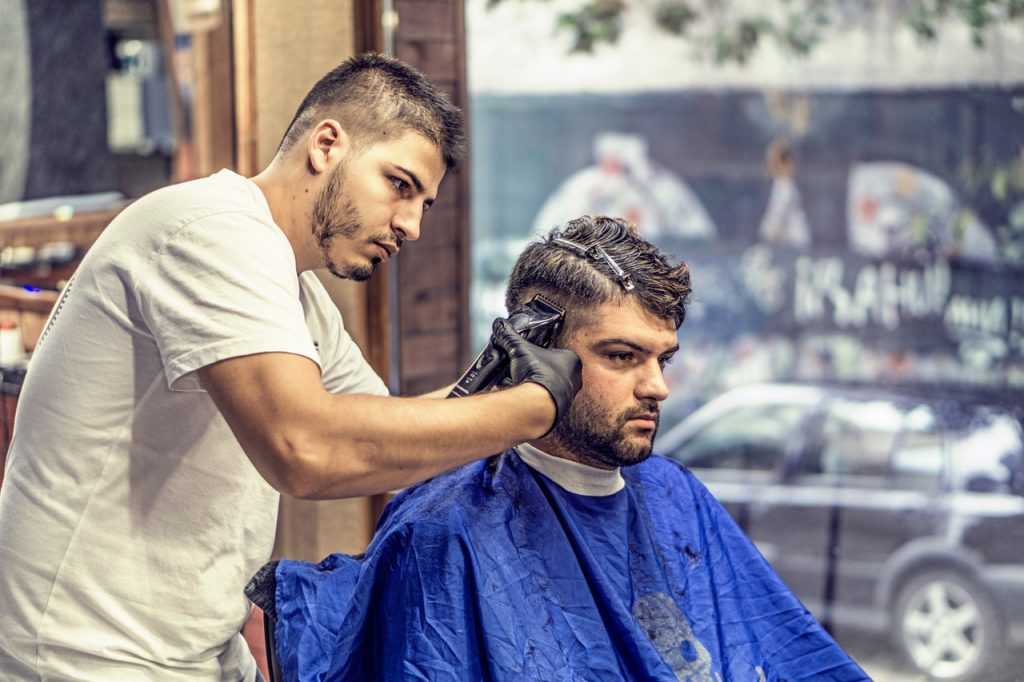 Barbers can work either in the private sector or the public sector. They are not restricted to solely working in someone else’s shop or running their own business, though this arrangement seems to be the most common. Many other industries require the use of barbers. For example, barbers can work in prisons to keep male prisoners neatly trimmed. At the same time, barbers can be employed by the military to do much the same.

Some school boards also employ barbers for maintaining student hygiene, or they might work for schools to teach being a barber as a trade. The work environment between these different place changes drastically. People who work outside of a traditional barber shop setting have to gain certain clearances from the government to hold their jobs. For example, if a barber teaches their trade in a school, they might need a teaching certification to keep up along with their barber certifications from the board of health.

Barber Salary in the US

Barbers have existed in the United States for centuries. They keep people hygienically trimmed up. Most people make about $13.70 an hour, but this rate includes any tips a barber might make. Benefits like health care are not included for barbers who work in traditional shops. The same might not be true of government-employed barbers because students and prisoners do not make tips. Since they also work for the government, these barbers probably receive government benefits.

Unlike healthcare in the United States, barbers who work in Canada might be able to gain government-based healthcare instead of not having it at all. They make about $15.00 an hour, but this rate can be higher based on tips. The same cannot be said for government employees as they might not make tips.

Barber Salary in the UK

The situation for a barber in the United Kingdom is similar to that of barbers in Canada. Most barbers can make tips in a traditional barber shop, which may or may not be pre-configured in their 10.20 an hour salary. Experience and tips are likely to raise this number. Healthcare premiums are not included in this salary, either.

Barbers in Australia can make $17.47 per hour. This number ranks at the top of what barbers can make in different countries. Healthcare premiums are not included due to universal healthcare, and tips can be made in addition to these salaries. The more tips a barber makes, the more likely they are to raise their hourly wage.

Healthcare costs in Switzerland are a lot lower than it is in other countries. Therefore, barbers have access to required universal healthcare, just like most people in the country. The hourly $26.29 wage does not include tips, so they can be made in addition to the base salary. Therefore, the hourly wage makes up for the difference.

The salary amounts mentioned thus far are for entry-level barber positions. The more experience a barber gains, the more likely they are to raise this salary amount per hour. The time one spends in this field can also have an indirect influence on a barber salary. The more a barber has practiced, the more likely to they are to have a loyal client base, and receive referrals from their long-time customers.

Most barbers work typical business hours as many office jobs, but they might be opened longer than those typical business hours. This tactic is for the sake of accommodating customers who work a traditional office job’s kind of hours. In the United States, many barbers also work weekends to accommodate their customers’ schedules further. However, this situation might not be true for barbers that work for the government as they are assigned hours based on what their branch of work demands. They might also have to travel to different locations to make sure they receive a decent pay.

The benefits packages for barbers in different countries are going to be affected in different ways based on whether or not the country being explored offers government-based healthcare. Bonuses can also be gained in the form of tips, too. However, in some cases, tips are considered a substitute for part of the salary being gained. At the same time, barbers only really take home a portion of the fees charged for their service. This statement is doubly true if a barber has to pay rent for a unit at someone else’s barber shop.

With the arrival of beauticians within the last few decades, barbers seem to have faded in certain countries. Since beauty salons have come into existence, some men have started going to these typically women’s establishments. In countries outside of the United States, the barber profession seems to be going strong. The Bureau of Labor Statistics projects a 10% growth in this field in the US. Many traditional barber shops have transformed into hair salons that include barber services.

The barber class seems to be going strong in some countries, but not so much in others. They certainly make more in countries like Norway and Switzerland, and these higher-paying countries have access to universal healthcare in addition to tips. Going into this field is an admirable feat, but it needs to be considered with concern on how the field is going to grow in coming years. 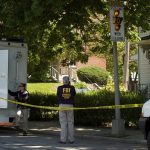 In the United States, the median FBI salary for … END_OF_DOCUMENT_TOKEN_TO_BE_REPLACED 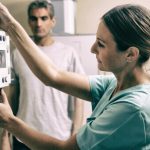 The X Ray technician salary in the United States … END_OF_DOCUMENT_TOKEN_TO_BE_REPLACED 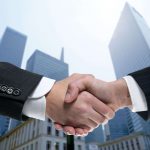 The median lobbyist salary in the United States is … END_OF_DOCUMENT_TOKEN_TO_BE_REPLACED 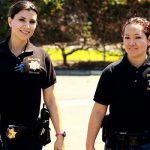 The probation officer salary in the United States … END_OF_DOCUMENT_TOKEN_TO_BE_REPLACED 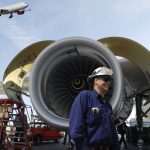 Depending on the source, the average aircraft … END_OF_DOCUMENT_TOKEN_TO_BE_REPLACED