Wages for middle school teachers are determined by a few factors. Location, private or public schools, years of experience, and based on postgraduate degrees. Learn what areas have the most prominent salaries for teachers and how skills, experience, and other aspects could possibly impact your yearly earnings. 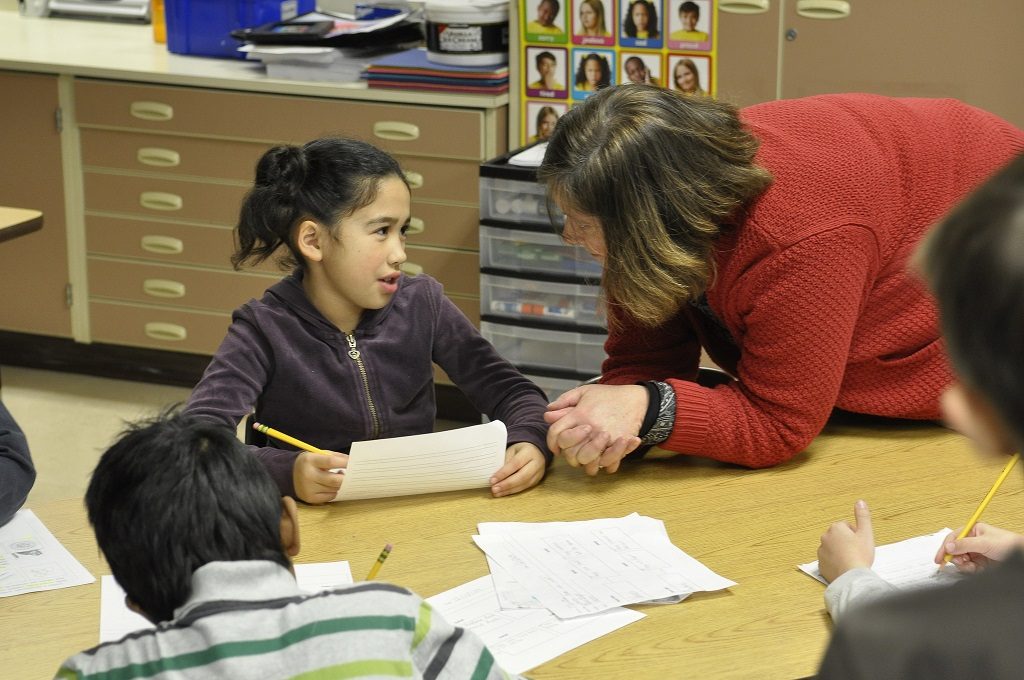 Some districts and states in the United States do offer bonus programs or teaching merit bonuses, for teachers that have high-performance test scores from their students. Bonuses range from $3,000-$5,000 depending on which area and/or district they teach.

Also, if a teacher decides to also become a sports coach on top of regular teaching duties, they can earn up to $5,000 annually depending on their coach status, head coach or assistant coach, and which sport and/or district they coach for.

Middle School Teacher Salary in the US

The highest paid province in Canada is the NWTTA, The Northwest Territories Teachers’ Association, which capital city is Yellowknife, NT and serves over 2,000 students. The average salary for teachers there is $77,993. Close rankings include the territories of Nunavut at $72,222 and Yellowknife School District #1 at $71,007.

In the UK salaries range depending on location. In England and Wales (excluding London) average salary is £33,160, in inner London around £38,241, in outer London £36,906, and in London fringe £34,249. Salaries increase dramatically as teachers are named headmasters. In inner London, headmasters can make up to £115,582.

In Australia teachers in New South Wales have the highest salaries among their colleagues. Starting salaries there are $41,109 and head teachers can make as much as $66.534. In Western Australia, starting salaries are $39,437 and teachers at the top of their scale can expect an average of $57,810. In the Northern Territory salaries start at $62,017 and increase with experience. In Queensland salary starts at AUS$61,806.00 while in South Australia salary begins at AUS$37,676.

Switzerland separates its educational districts by cantons. There are 23 different cantons and each of them varies in both curriculum and secondary school teachers salaries. The highest paid Canton is the in French-speaking Geneva with average wages coming in at $129,000 USD. The lowest paid Canton of Neuchâtel, you can expect earnings up to $90,000 USD. That is a 31% difference for the exact same teaching job.

In Norway, salaries depend heavily on what title you achieve and how many years you’ve been a teacher. As with most areas, the salary differs if you are in a more rural area or a metropolitan area. The highest paid area of Oslo with reported starting salaries of $37,370 USD

With most countries and states experience plays a large role in how much you make annually. Tenured teachers with their school districts can expect to make far more than their beginning counterparts. Here’s a look at the breakdown per country.

In Australia, senior middle school teachers can earn up to to $41,109 while entry-level make $39,437. Tenured teachers in Switzerland can make up to $120,000 per year and beginning teachers around $90,000, making them the highest paid teachers salaries.

Most countries and states require their teachers to work 35-45 hours (depending on labor laws for that country) and have the option of working overtime as a coach or help with special classes such as Driver’s Education. Middle school teachers can expect 5-8 hours of extracurricular activity outside of school hours like grading papers, creating assignments, and organizing lesson plans.

Most teachers receive proper healthcare benefits and are eligible for 401k’s and other retirement plans. Depending on labor laws by country, teachers are also protected by maternity laws and leaves of absence.
There are always an abundant amount of teaching jobs available and most states report teacher shortages leaving for larger classroom sizes. Though the starting pay may just be enough to live within the working middle class, as you become tenured the salary and earning a potential increase. If you invest in ten to fifteen years in teaching you are set up for a decent salary for years to come.

Becoming a middle school, or secondary school, the teacher can seem like a career that doesn’t yield a very high salary. However, if you take the time to invest in teaching for a decade or so you will be able to reap the benefits of a higher salary and better-paid positions. The highest salary in the world for middle school teachers is Switzerland, so if you are looking for a high salary to start your career it’s a great place to start! 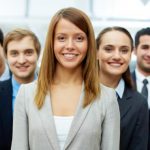