A better pay for this job get professionals living in Norway and Switzerland with NOK901,858 ($107,921) respectively CHF122,356 ($125,657) per year. In most countries, the wages for this position vary widely depending on a number of factors. The following guide will compare and discuss factors like these and how they influence the salary of midwives.

Levels of experience, education, and geographical demand all play a role in influencing global midwife salaries. While western countries like the United States and Canada typically prize education, certification, and experience, Australia, Switzerland, and Norway tend to use applied skill levels as a primary influencing factor. 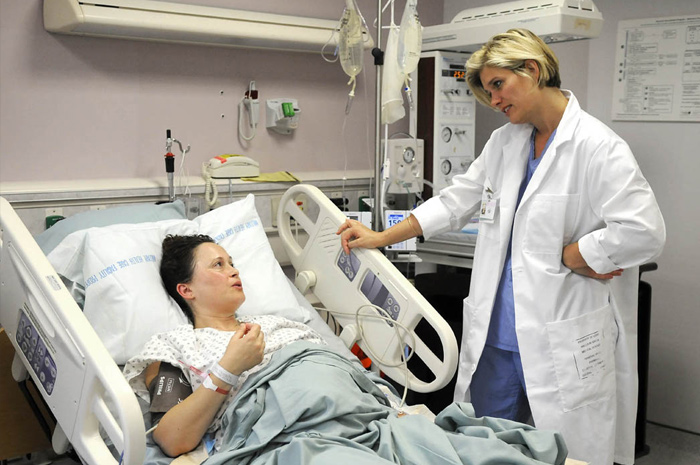 Midwives are available for hire in both the public and the private sector. Across the globe, nurse midwives receive higher salaries than midwives without nursing degrees and qualifications primarily because they are able to be employed in hospitals.

Geographical factors also play a major role in projected salaries for midwives around the globe. In western countries, for instance, the stigma associated with midwifery and other forms of alternative health care has caused the profession to become second to more regulated birthing services that hospitals provide. Because of this, the salary of midwives plummeted. Due to the reemergence of home-based birthing and the expansion of midwife services that has gradually spread across the globe midwifery is currently experiencing a gradual increase in revenue.

Midwife Salary in the US

The hourly wage for midwives in the United States situates between $12.61 and $50.01 while the annual rate ranges from $28,978 to $113,267. Midwives in the US can earn more money based on several factors such as experience, education levels, and type of employment facility. These midwives typically receive an increased in income over time.

The salary for Canadian midwives ranges from C$48,936 to C$96,356 annually, with an average hourly rate of C$26.99. Meanwhile, the highest hourly rates paid to midwives are in the states of Manitoba and Nova Scotia.

Midwife Salary in the UK

Midwives in the United Kingdom earn between £20,327 and £36,968 per year, with an hourly rate from £10.92 to £18.51. United Kingdom midwives can earn bonuses with each academic degree they complete and, if employed through public hospitals, can earn yearly increases as they develop the necessary experience.

Midwives working in Switzerland earn around CHF122,356 every year with an hourly rate of $59. These professionals are the highest paid midwives in the world and can earn as much as CHF2,631 in bonuses each year.

The salary for midwives in Norway is NOK901,858 per year, with an hourly rate of NOK434. Midwives in Norway also receive annual bonuses of up to NOK19,390 which can raise their annual salary to as much as NOK1,120,242 if they are at a senior level of experience.

Experience plays an important role in the development of salaries for midwives across the globe. In every major country, midwives are able to increase their salaries with more experience. Lay and Direct entry midwives are beginning midwives and may have state-required certifications. They may also have been trained through independent or small-group study and typically earn smaller salaries when compared to their counterparts.

Certified nurse midwives earn the highest rate of pay because of their credentials from a professional health care program. It generally takes no longer than four years for midwives to reach the top tier in their fields.

Entry-level midwives living in the US make about $52,000 per year, while those with more than 20 years on the job can win as much as $106,000 per year. In the UK midwives with less than 5 years experience get an annual salary of ₤24,000. While those with more than 20 years in the field make ₤34,000 every year. Meanwhile, in Switzerland, the entry-level salary for a midwife stands at CHF85,401 per year and the senior-level salary for the same position is at CHF151,562 annually.

Because midwifery focuses on the process of birthing new babies, the hours that midwives work are unpredictable and long. It is not uncommon for midwives to work in excess of 40 hours in a work week and anyone seeking to become a midwife is guaranteed to have to work extra hours.

The midwifery field is one that is constantly expanding. As new innovations in the medical field continue to occur, midwives are able to find safer ways to deliver babies into the world. Even though it is a health-related field the basic midwife salary has fluctuated throughout the years as the career has risen and fallen in popularity in certain areas of the world.

However, there is no shortage of pregnant women in the world so those who wish to become midwives can always count on this fact of life to ensure their employment. But since salary levels range so widely between entry-level and certified professional-level midwives, it is worth it to invest in a nursing education when seeking to pursue midwifery.

Midwifery can be a very rewarding field that pays well in nearly every country. While the profession experienced a brief lack in popularity, it will still be a viable career as long as the human population continues to increase. The annual pay for this position ensures that it will continue to be beneficial to those who choose to work in the field. For a similar position, you can also look at the neonatal nurse salary. 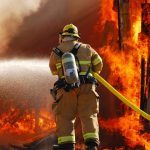 The firefighter salary in the United States is … END_OF_DOCUMENT_TOKEN_TO_BE_REPLACED

A mortician is an old name for a funeral director … END_OF_DOCUMENT_TOKEN_TO_BE_REPLACED 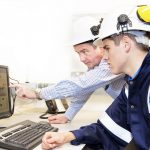 The average industrial engineering salary in the … END_OF_DOCUMENT_TOKEN_TO_BE_REPLACED 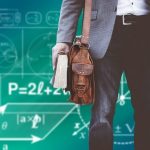 High school teachers in the United States earn a … END_OF_DOCUMENT_TOKEN_TO_BE_REPLACED 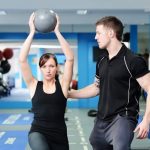